Fourum formed late in 1998 when four members of a Scunthorpe choir met to sing together. Since that time the group has toured the south eastern states of the USA in 2001, 2003, 2005, 2007, 2009 and 2011. Among other places, their 2007 tour took Fourum to America's 400th birthday celebrations held at Jamestown, Virginia, where the group was one of only two British representatives at this prestigious event. Fourum has entertained audiences in the north of England, appeared on television in the UK on several occasions and in the USA. The quartet has performed at corporate events, countryside shows, wedding fairs, Christmas markets, a diamond wedding, a hundredth birthday celebration, after dinner entertainments and concerts in both the UK and USA. 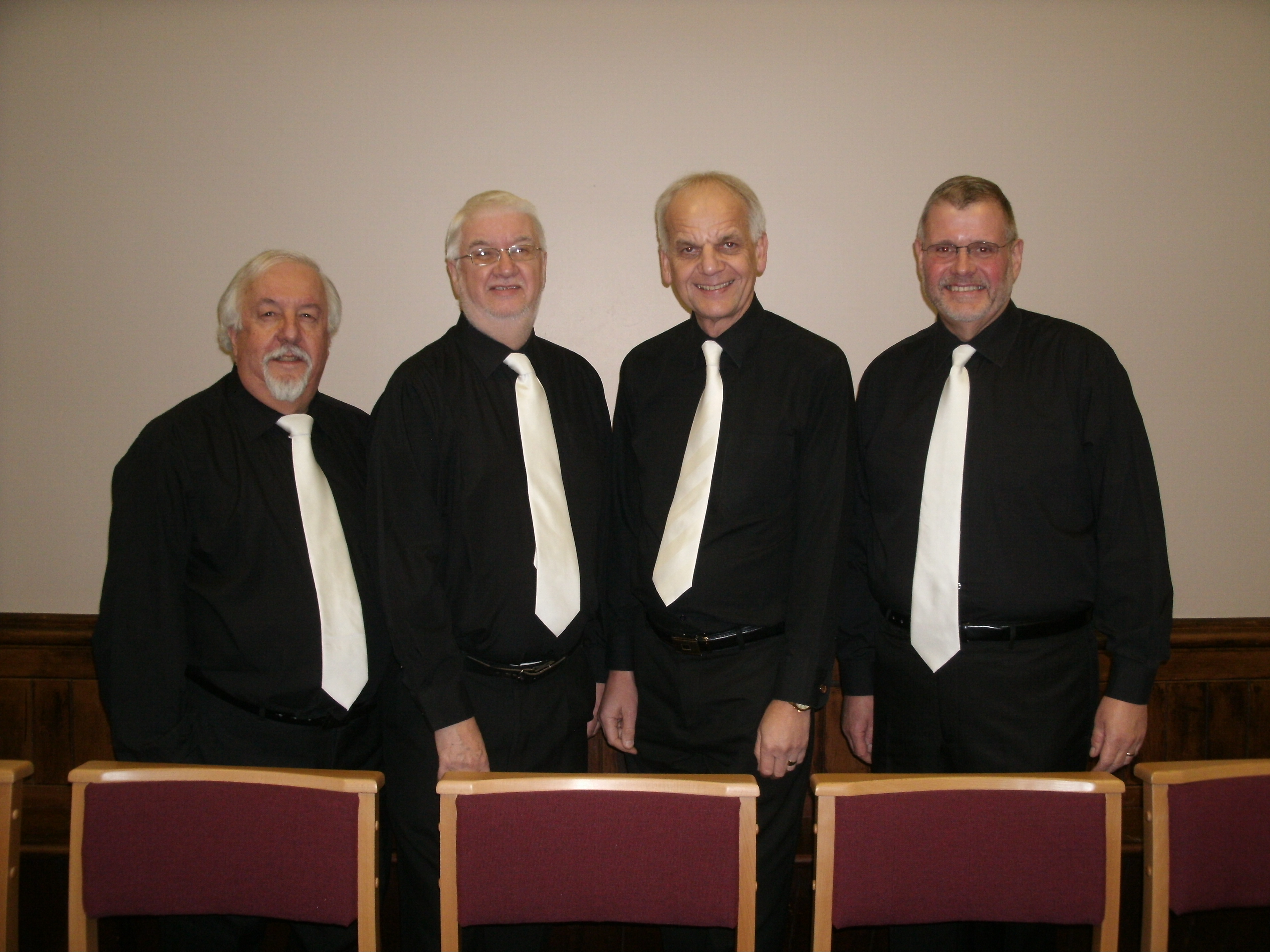 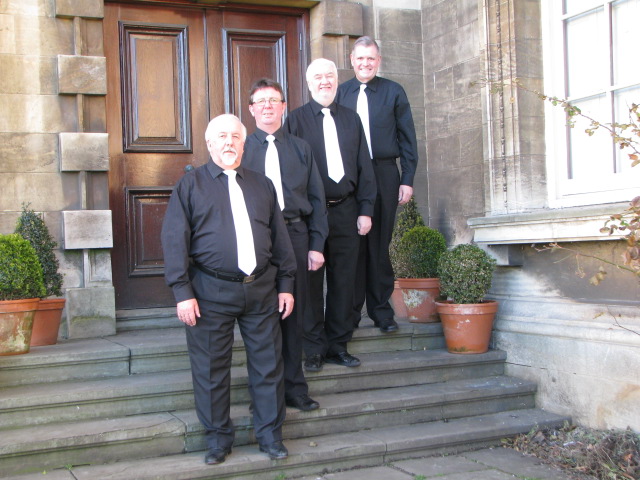 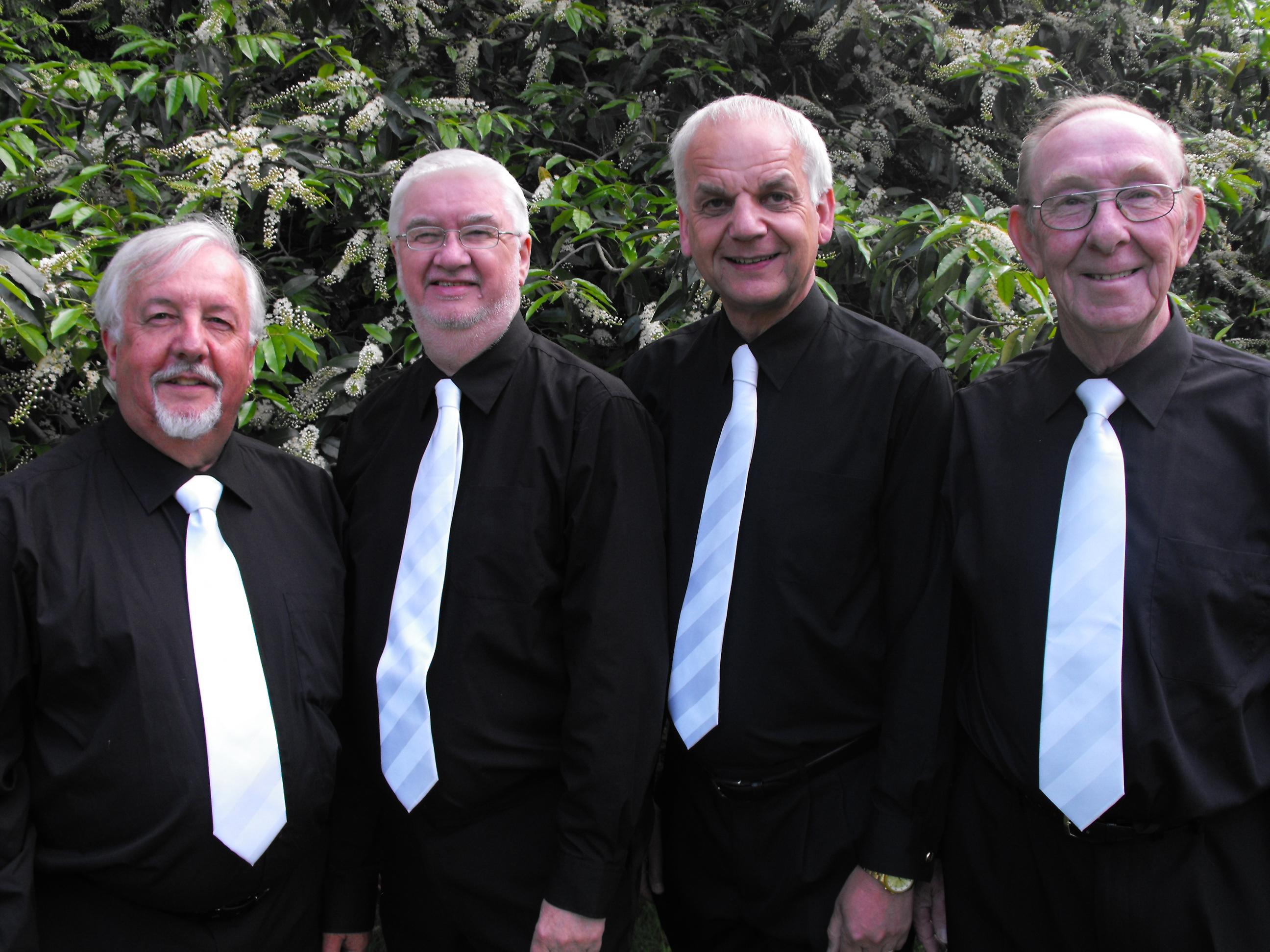 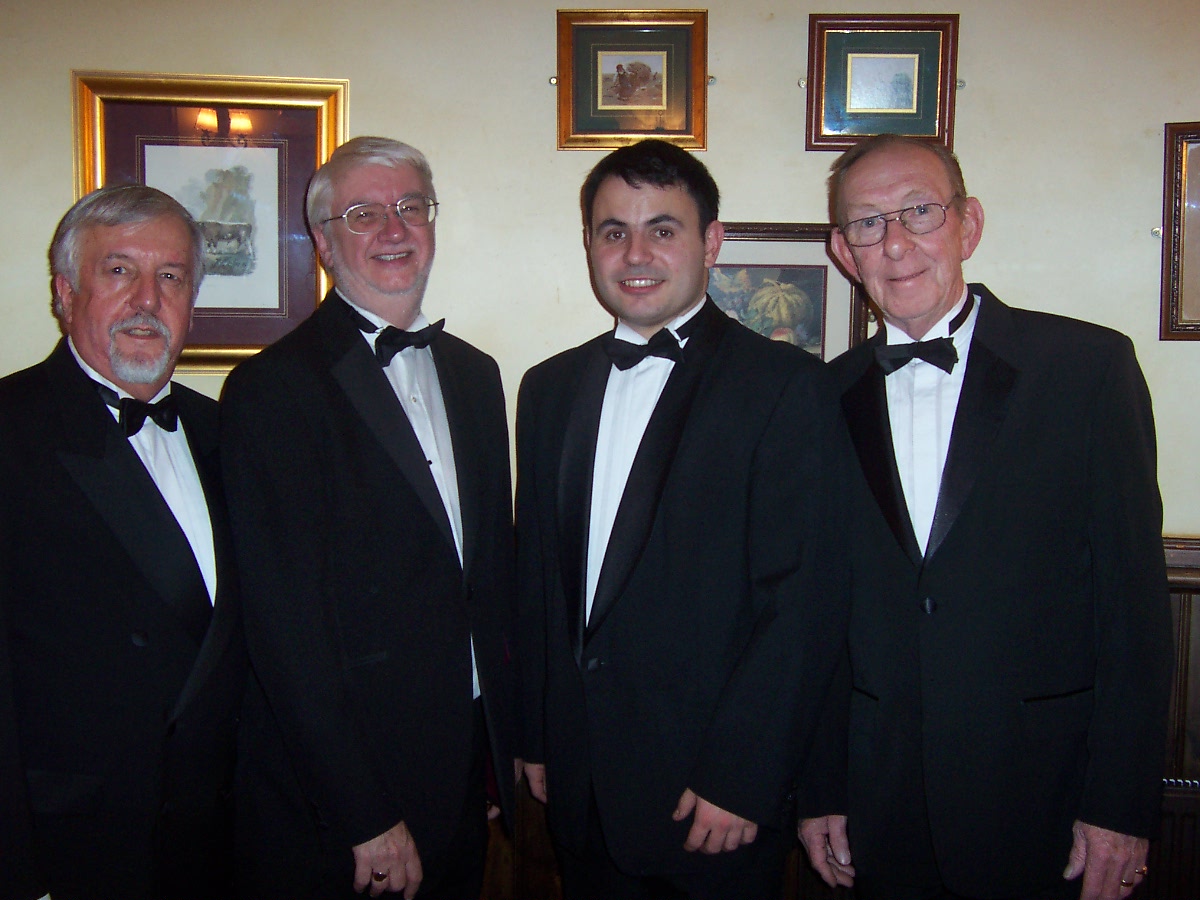 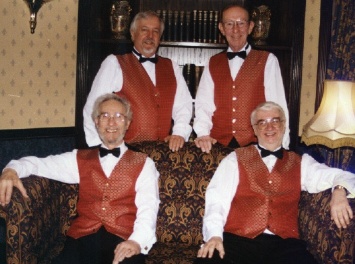 Through the winter of 2000/2001 Fourum spent time in Birdsong Studios recording their first album 'Sit Back and Relax' which was released Easter 2001. There are only a few copies of this CD remaining. For track details and order information for their 2007 CD 'Set in Stone', check out Fourum's CD page

FOR ALL BOOKINGS OR INFORMATION